Ⅰ.Is there a receipt for international text messages? 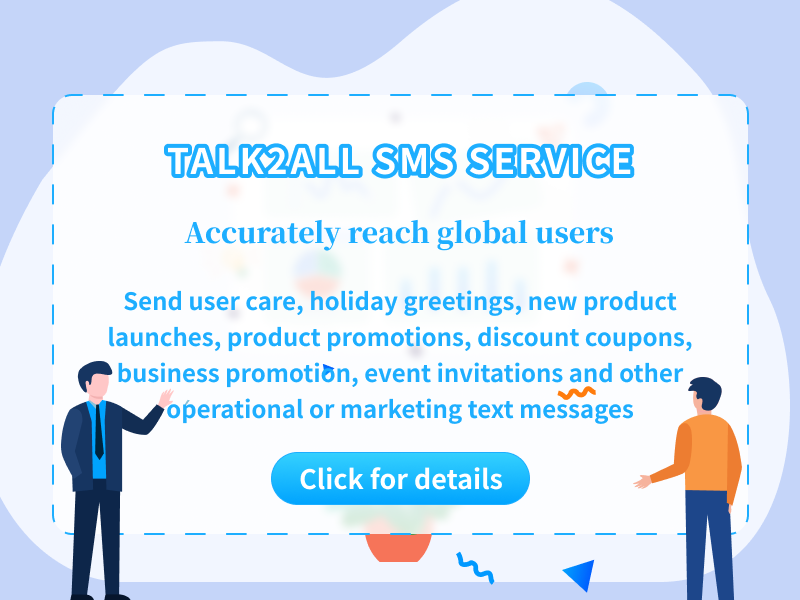 The international short message sent by the user can be successfully sent under normal circumstances. If the international SMS cannot be sent, there are usually the following reasons:

1.The user sent content that violated the regulations, such as prohibited words, false propaganda, special symbols and illegal links in pornography, which were intercepted by the operator in the middle;

2.The channel of international SMS is crowded. If the user is sending SMS during holidays or during the peak period of SMS sending, the system channel may be crowded, and there may be a phenomenon of sending delay; 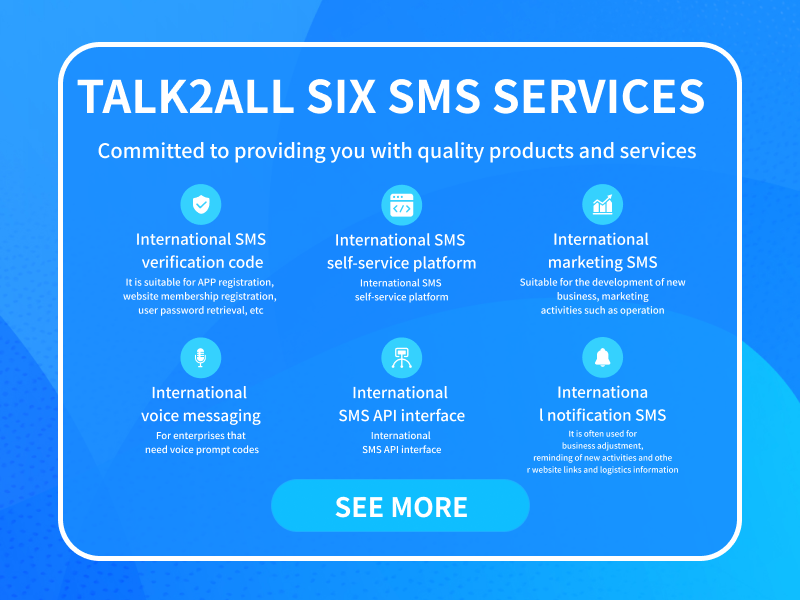 3.The sent format is incorrect, and it is not edited according to the specified content format, resulting in the failure of sending;

4.The number of international short messages sent exceeds the daily limit set by the operator, which will also lead to unsuccessful sending;

5.The number sent is wrong, it is a free number or a stopped number;

6.The local network where the user is located is not running smoothly or the mobile phone signal problem;

7.The sending channel is temporarily closed for other reasons, resulting in the failure of sending. In addition to these reasons, there are also cases where the delivery is unsuccessful because the platform is not formal enough. 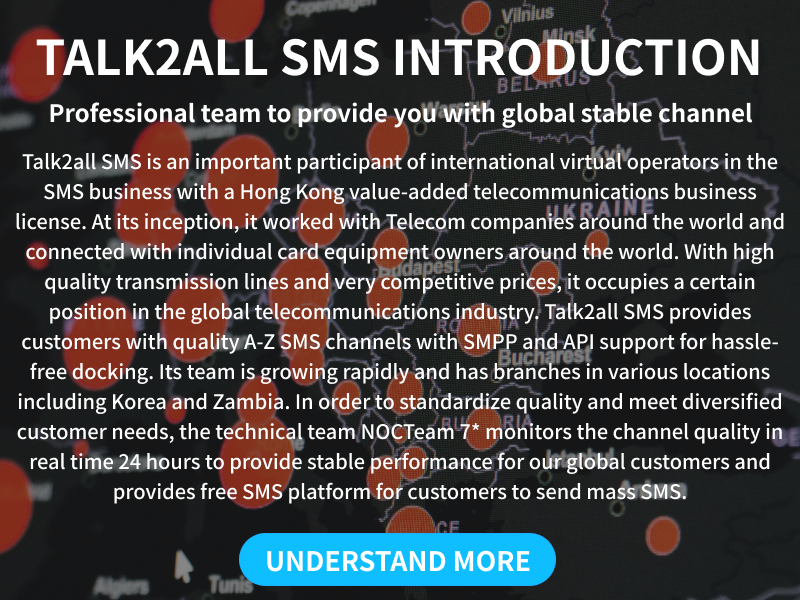 As long as it is a regular international SMS platform, it can be successfully sent under normal circumstances. Therefore, the most important step is that users must first choose a suitable and formal platform. Talk2all International SMS platform has been in business for many years. With the advantages of fast sending speed, security, stability, and good reputation, it ranks among the high-quality service platforms and has won the trust of users.

Next：How to build a foreign SMS platform? How to charge for it? International SMS platform charging standards